Sire:Shilstone Rocks Fury Dam: Whitmore HoneybunchWinner of more Championships than any other Dartmoor mare at her retirement. Dam of Champions and top winners both in hand and under saddle. HOYS Lloyds Bank Championship 3rd 1998. 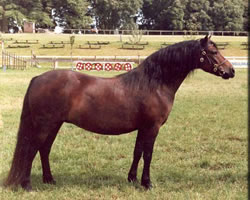 Sire:Shilstone Rocks Okement Dam: Shilstone Rocks RainstormThis mare has had great influence through her sons on many well-known studs. The Vean Yeoland and Springwater studs through the Champion stallion Easter Day, The Cayberry stud with D-Day and Dark Day and Stonehealed Stud with Dark Day who has been exported to Norway. D-Day has also had a great influence on our stud being the sire of both Snow Fox, War Lord, and Snow Goose.

Sold by us as a young mare where she did well in the ring and bred some good females. We bought her back when she was older and she has bred us some wonderful foals including SupremeChampion Shilstone Rocks Drizzle (exported Austria).

Sire:Shilstone Rocks Darkness Dam: Shilstone Rocks RockfallA full sister to the successful sireShilstone Rocks Fastnet Furywho was exported to the Falklands at a very early age but not before he had left behind him some very successful ponies, among whom was Langfield Canth, who needs no introduction in GB having won countless championships in hand and under saddle including the top award for ridden Natives at Olympia. He has been exported to Australia and has left behind him a string of top class ponies. 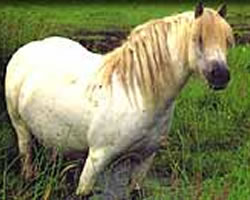 We have kept her daughter by Shilstone Rocks War Lord, Supreme Champion ‘Masorah‘ 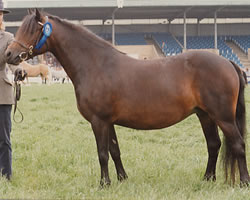 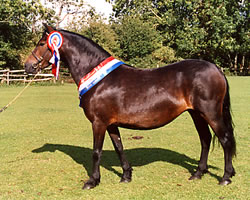 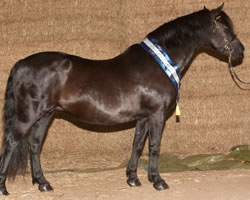 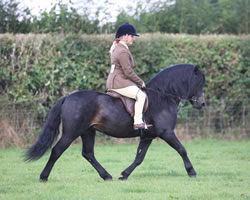 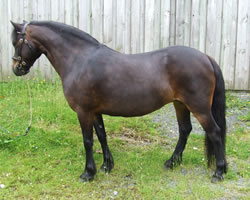 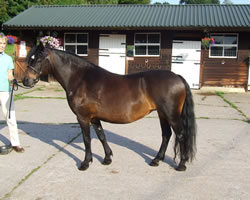